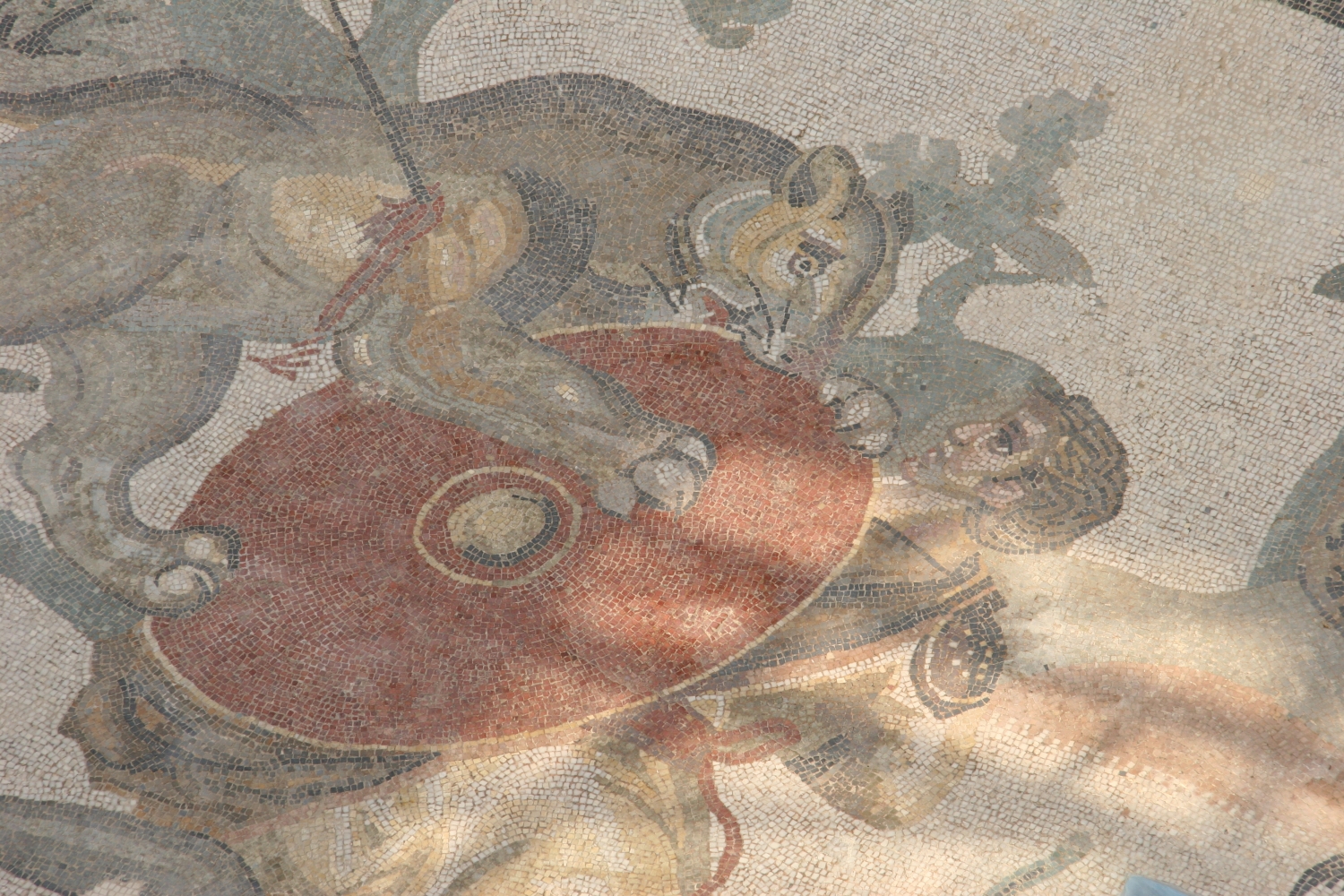 Anchor listing is fun. Sure, S. is crawling now, so it took me days to write this. But written it is. Each of these six, added to the first to make a dozen, casts me into the happy literary deep.

“At Herring Cove”
Mary Oliver
My copy of this stunner is softened by frequent readings. Though I can’t remember where I first found it, I’ve loved this quiet descriptive piece for many years and once used it to explain my belief in the physical shape of essays.

“He and I”
Natalia Ginzburg
I discovered this in a couple different anthologies, including Phillip Lopate’s The Art of the Personal Essay, and now use it with my students to show how a rhetorical mode like comparison/contrast can be flung far outside the academic ring and land in a perfect, useful, lovely pattern. When I read this piece as a feminist, I bristle at the definition of self in terms of the other, in this case, the male partner. When I read this piece as a writer, I marvel at how a relationship takes shape in the charged space between two opposing poles. Thus, “He and I” is also one of my shape pieces.

“Okavango: Africa’s Miracle Delta”
Kennedy Warne
National Geographic
A few years before J. and I traveled with his family to the Okavango Delta in Botswana, this piece came out. It blew my mind as a soon-to-be traveler, but also as a reader. As a devotee of writing the human experience through a natural-science lens, I read Warne’s traveling tale a bajillion times before we left and a bajillion more after. It’s a great story. One of those that informs and entertains in perfect harmony. “By October the time of sadness has come. The flood has vanished, ten billion tons of water sucked up into the atmosphere whence it came. People cast thirsty glances at the sky, where glowering thunderclouds build in the afternoons, but the summer rains are still two months away.”

“Such, Such Were the Joys”
George Orwell
One of the first pieces I read in graduate school. I might be biased since I’d just left a seven-year stint in elementary school and Orwell was very much not a greedy triangle or a time-traveling cat or a poem about adverbs (though all those things excite me too). It stands my own test of time, however, remaining a faithful anchor, as I know it does for so many. I was sure Orwell did not remember all those details, and I did not care.

“The Relative Nature of Things”
Lee Reilly
Hunger Mountain
I’m proud to say this piece landed in my inbox during rounds of reading for Hunger Mountain’s 2013 Creative Nonfiction Prize. I sent it on without hesitation, as I know others readers would have. Reilly shows us a lifetime of sibling relationship in just one short piece, set atop the stuff collected in her childhood home’s corners and closets. It’s so relatable it’s scary, yet so original it could be the first essay to tackle aging parents and the things they leave behind.

“Night Song”
Stephen Kuusisto
One of two anchors written by blind men, “Night Song” shows up early and powerfully in Judith Kitchen’s anthology Short Takes. In it, Kuusisto describes his earliest sound memory. Description is my favorite, my tippy-toppy favorite, and I am obsessed with Kuusisto’s descriptions of his sound-rich world. “And the horse gurgles like water in the back of a boat.” “And so I reach out and there is the great wet fruit of his nose, the velvet bone of his enormous face.” Deep sighs from the brown couch.