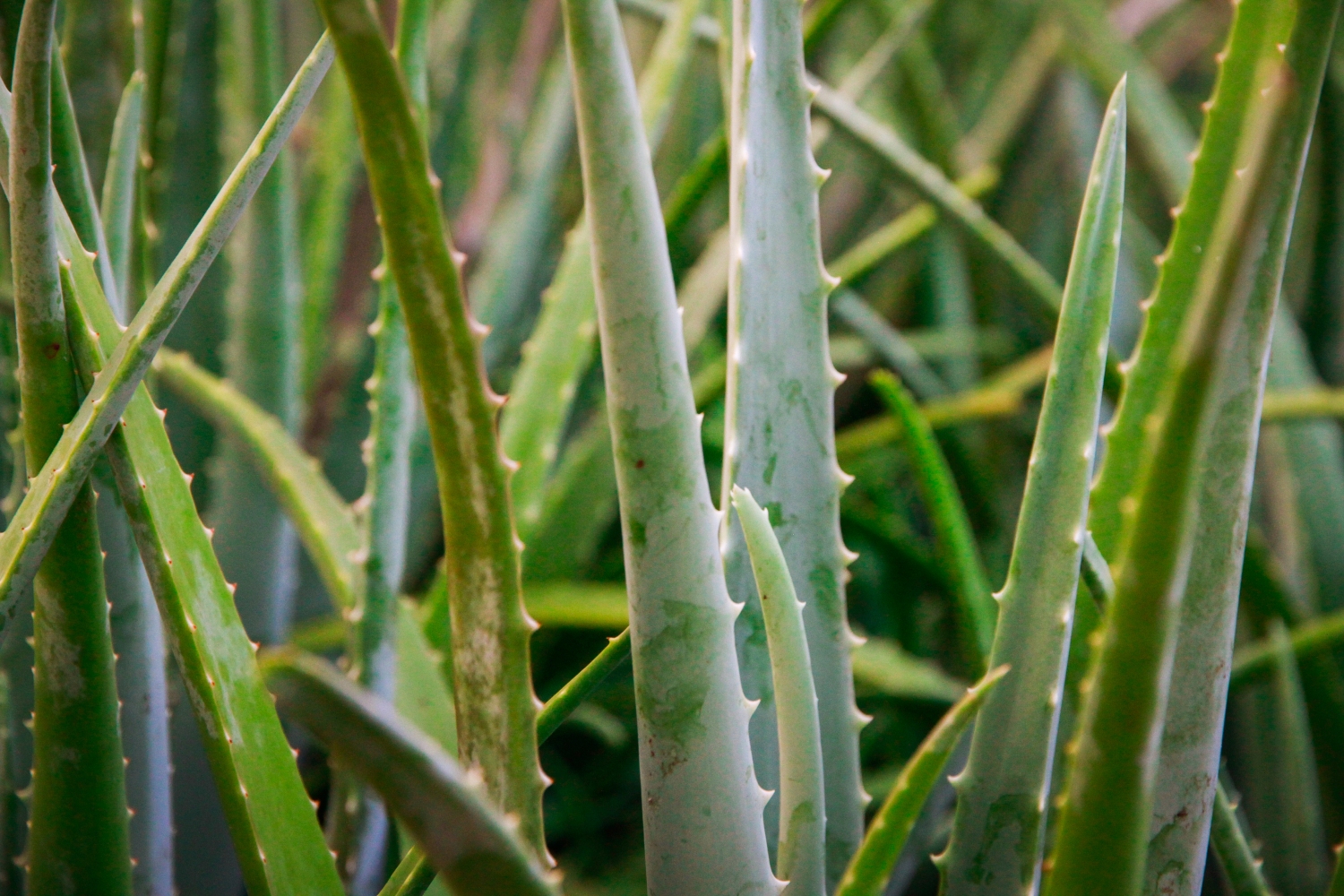 My anchors are in a folder under my desk. They are heavy, good-heavy, near my feet. Every so often, when I sense myself drifting from the core of my writing life, I come back to this folder.

Today, a colleague and I talked over lunch about just how much time we spend around words without writing them. Teaching, editing, journal reading, workshopping, publishing, promoting. I really do enjoy it all, out here by the buoy or out here by the island. But I sense that enjoyment is at least partially due to my anchors. As known as they are to me, they represent mystery, discovery, newness. How is that possible? How is it that when I paddle back and pull them up, my home bases, they show me something new every time? The wonder.

Seems it would be a nice thing to share, what’s in this folder. (I’d pay to see what others call their anchors.) I like the number six, so we’ll go with installments of six each. My first six anchors:

“Pop Art”
Brian Doyle
Brevity
I love the thesis statement—”In nine years I have been graced with three children and here is what I have learned about them.”—that opens this essay, which might be called lyrical. It’s really a list of distinct and delightful observations about the author’s children. Each line speaks for all children everywhere, for each line tells of humans in relation to others, to their families and strangers, to friends and to the natural world, to their talents and urges.

“Light Calling to Other Light”
Robert Vivian
Fourth Genre
A meditative essay on need and hope, one that could, for me, be called “Writer Calling to Other Writers.” What absorbs you? What do you absorb? Why? Write into that question, why, even if it can’t be answered so clearly. I often come back to this essay and feel deeply, almost painfully, intimidated by the mind that created it.

“Deep Intellect”
Sy Montgomery
Orion
The author pursues the depth and extent of animal intelligence, while developing a fondness for Athena, the octopus star at the narrative’s center. Of Athena, Montgomery writes, “She had given me a great gift: a deeper understanding of what it means to think, to feel, and to know.”

“A Graveside Nuptial”
Sean Finucane Toner
Hippocampus Magazine
The author, who is blind, marries his sweetheart, who has sight, in a cemetery. She sees for him and tells him and he sees for us and tells us and the whole effect is tender and intimate.

“Affirmation, Etched in Vinyl”
Connie May Fowler
The New York Times
(From light to sightlessness to sound.) The author, whose father died when she was six (the same age I was when my father died) is gifted her father’s voice after more than four decades without it. The way she tells the story, pitched against a heartbreaking backdrop, I feel like the gift, a memory assortment, is as much for me as it is for the author.

“Fans”
Sue William Silverman
Brevity
Fans, five of them, ward off heat or stir it up, relieving or withholding. Each draws us to one moment in time, but each continues to spin or wave, as do the moments, reminding me that the past never really stops.